Visa-free agreement between Cuba and Singapore 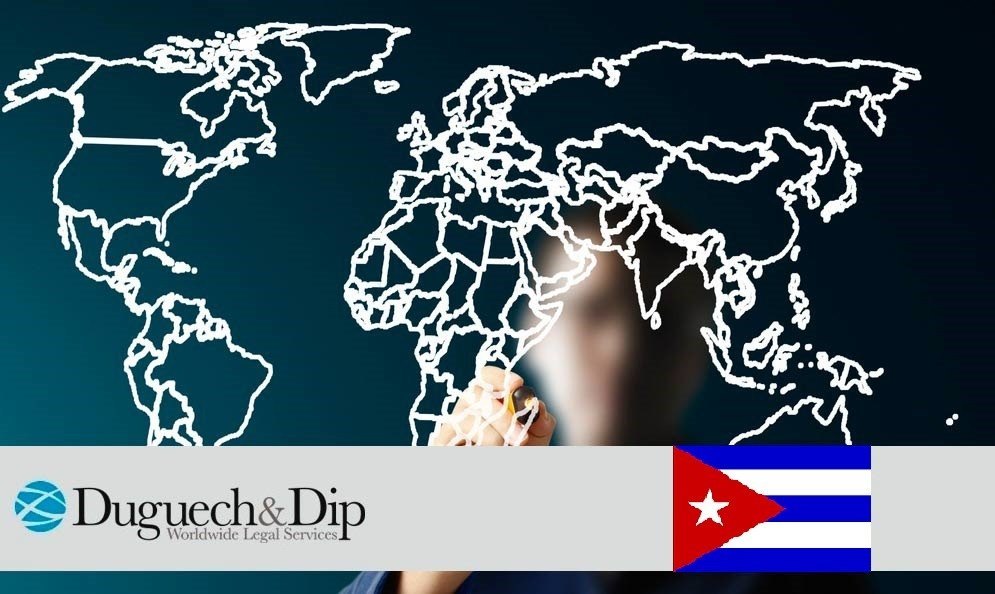 Cuba’s Foreign Affairs Ministry website announced that Cuban citizens will be able to travel to Singapore without a visa from march 31.

The visa exemption agreement is reciprocal, so Singaporeans citizens will be able to enter Cuba with no visa.

Singapore, which is one of the so-called “four Asian tigers”, is one of the most successful countries in the region. It has the third largest financial center and the second busiest port in the world. This makes it one of the powerhouses of world trade.

The asian country is home to 5 million residents and has four official languages: English, Chinese, Malay and Tamil. This is due to the fact that almost half of its population (2 million) is from abroad. It has the third highest per capita GDP in the world.

This information is not in any way legal advice, serving only as an informative purpose. If you need professional services in the area of Global immigration and Mobility, please contact our office.

*It should be noted that the rules of any of the countries listed and the procedures might change at any time without notice.