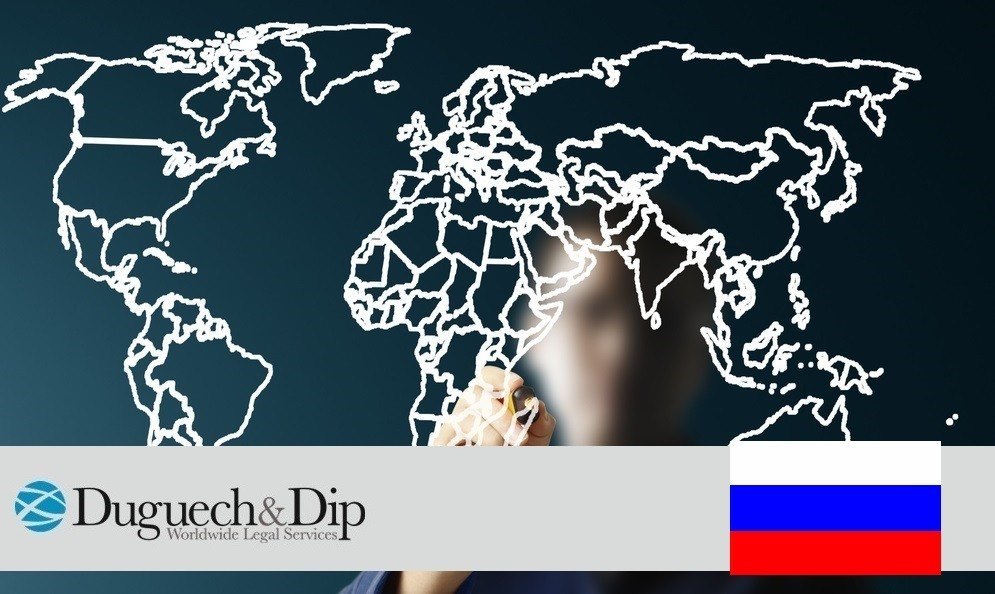 Tourists traveling to Russia to attend the World Cup football matches will not need visa to enter the country. They must obtain a special document called ” passport fan ” or “fan ID” . To get this card, the tourist will need an ID recognized by Russian authorities and the tickets of the match. The “fan ID” will run from 10 days before the begining of the championship until 10 days after last match is played.

Also, Government has established that members of official delegations – athletes, people included in the FIFA list, fans with fan- ID ‘ and volunteer cards – can use the service of local and regional transport for free, including short-distance trains and subways, for routes to sport events.

The vice president of the Association for Domestic Tourism, Alexánder Kurnosov highlighted the opportunity to host the world’s biggest football event. Thanks to this event Kurnosov estimated that between June and July 2018 will enter Russia more than one million people, generating an income that will exceed one billion dollars. Last world cup held in Brazil, attracted nearly a million people who spent about 3,000 million dollars.

Despite the visa exemption, Vice President of the Russian Government Arkady Dvorkovich, said that lists of violent hooligans will be developed, in order to prevent access to the stadiums.

Travelers from Argentina, Colombia and Peru will be able to enter Spain without restrictions

US opens borders to tourists

Requirements to obtain residency as an entrepreneur in Spain