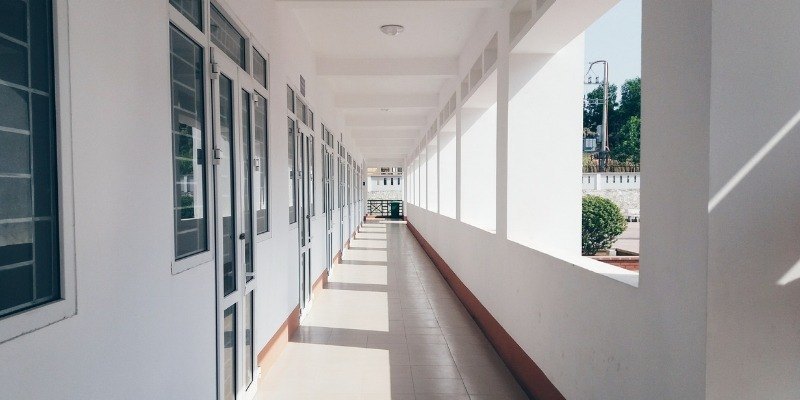 The Council of Minsters has approved a law of royal decree to improve the access to housing and encourage renting. The following are the main points included in this set of urgent measures:

What’s new in the Posting of Workers Displacement Directive