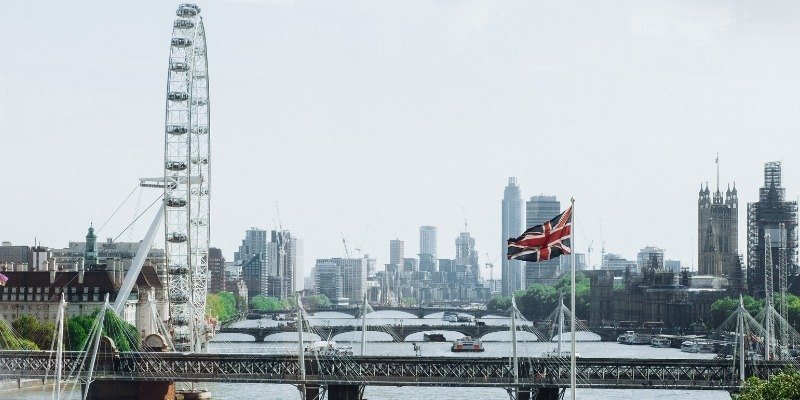 How will Brexit affect expats?

If you live in the UK as an expatriate or have business there, you should be aware of the following points published in the recent EC report:

In Duguech&Dip we know that a phenomenon like Brexit brings changes and consequences that are sometimes unpredictable. However, we should bear in mind that the European Union and the United Kingdom have made serious commitments:

ETA, the permit for Europeans and visa-exempt travelers in the UK

The Startups Law enters into force