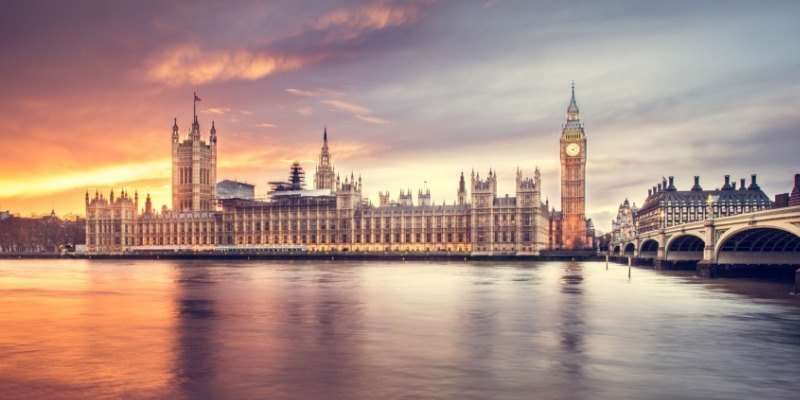 How will Brexit affect expat workers?

European citizens in the UK

Currently, 3 million Europeans live in the UK. If you’re one of them, you may qualify for amnesty, as long as you can:

If there is an agreement signed on 29th March, the final date for applying for amnesty will be the end of June 2021. If no agreement is signed, the final date will be the end of June 2020. This amnesty applies to European citizens and their families (defined by European law as a spouse or legal partner, parents, children, or dependent grandchildren).

The Contingency Plan agreed upon by the Spanish government is intended to guarantee the rights of British citizens. However, if no agreement is signed on 29th March:

Since legal advice must be tailored to the specific circumstances of each case, and laws are constantly changing, nothing on this article should be used as a substitute for the advice of competent legal counsel. The content on this article is offered only as information and does not constitute solicitation or provision of legal advice. You should always consult a suitably qualified lawyer regarding any specific legal problem or matter.

Travelers from Argentina, Colombia and Peru will be able to enter Spain without restrictions