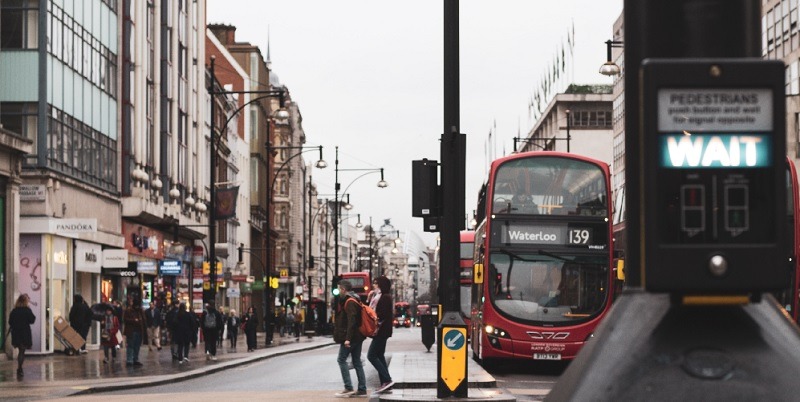 Brexit is about to come into effect. The United Kingdom will exit the European Union on January 31, 2020, with a transition period lasting until December 31.

This means that the EU’s so-called “Four Freedoms” – free movement of capital, goods and people and the freedom to establish and provide services – will be impacted by the United Kingdom’s decision to end a relationship of over forty years.

Is Spain ready for Brexit?

The Spanish government designed contingency plans in case of the so-called hard Brexit. That is, if there is no fundamental agreement between the parties. With Law 5/2019 of March 15, the government seeks to protect the interests of citizens and companies, by observing the EU treaties on free movement.

The Law focuses on aspects such as medical care, professional activity, residence, Social Security and education. This in accordance with the principles of seasonality and reciprocity.

It also covers issues regarding economic operators such as customs, financial services or public procurement. However, the impact Brexit will have on citizens and businesses is unpredictable and dependant upon each sector or activity.

How long will free movement of citizens be maintained? 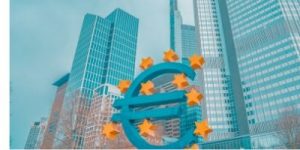 During the transitional period, from March 30, 2019 to December 31, 2020, free movement of EU citizens will be retained, in accordance with EC legislation.

In the event that an agreement is not reached, there will be no transition period. This means that, from March 29, the movement of EU citizens to the United Kingdom will be affected. Also that of British citizens within the EU. This situation also affects students and border workers.

EU citizens with legal residence in the United Kingdom could continue to work or study, accessing the benefits and services of the host country, as before. However, they will have to apply to the British authorities before December 31, 2020 to formalize their status. The new immigration system will be implemented as of January 1, 2021.

What effect will Brexit have on the validation of professional qualifications?

Recognition of education, regulated studies or professional experience with formal titles or certificates, will be based on national regulations and conditions. That is, they will no longer be applicable to Spanish residents in the United Kingdom or to British citizens in the EU legal system.

The agreement between the United Kingdom and the EU reflects the continuity of current EU Social Security regulations. That is:

For Spain and the rest of the EU, Brexit means a change in relations. This implies important regulatory changes. Complex times are coming in economic, commercial and citizenship matters.

Legal Notice: Since legal advice must be tailored to the specific circumstances of each case, and laws are constantly changing, nothing on this article should be used as a substitute for the advice of competent legal counsel. The content on this article is offered only as information and does not constitute solicitation or provision of legal advice. You should always consult a suitably qualified lawyer regarding any specific legal problem or matter.