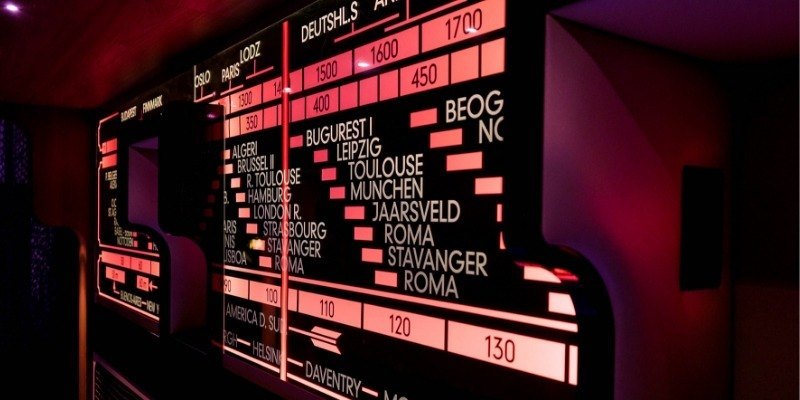 If you are going to travel soon to any of the member countries of the European Union, it’s worth paying attention to the new agreed changes for member states:

The agreement, which will also have to be endorsed by the European Parliament, will appear in the Official Journal of the European Union and the new regulations will take effect after six months.

The European Parliament and the European Council reached a provisional agreement on the Commission’s proposal to modernise EU visa policy, in order to make visa applications more flexible for entering Europe, while at the same time reinforcing security measures to reduce the risks of illegal migration.

This modernisation, as well as addressing the Commission’s proposal to update the Visa Information System, also forms part of the reform of the EU’s common visa policy and aims to ensure the external border security of the area.

Since legal advice must be tailored to the specific circumstances of each case, and laws are constantly changing, nothing on this article should be used as a substitute for the advice of competent legal counsel. The content on this article is offered only as information and does not constitute solicitation or provision of legal advice. You should always consult a suitably qualified lawyer regarding any specific legal problem or matter.