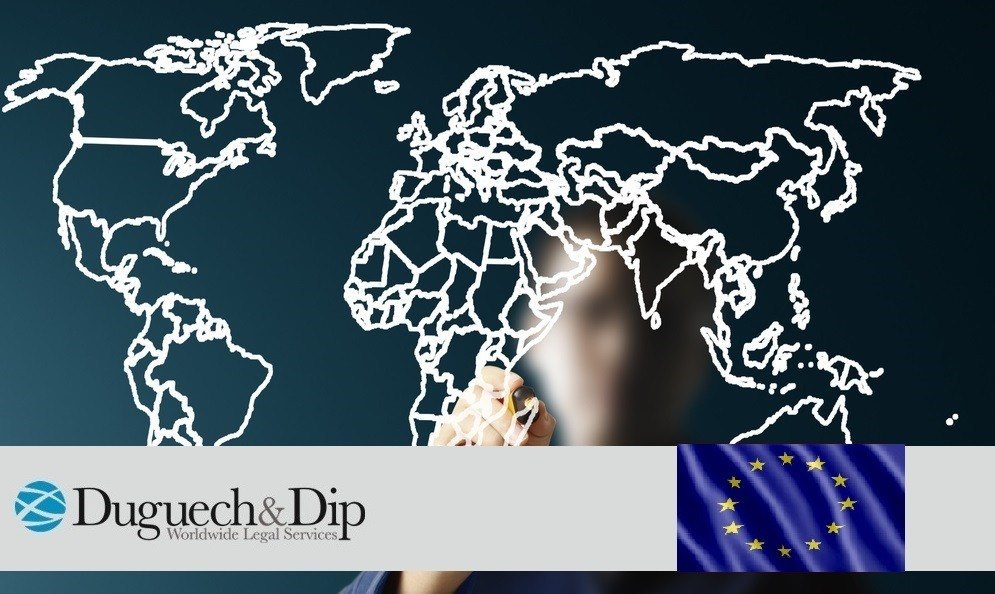 Last thursday, MEPs of the Foreign Affairs Committee voted in favor of removing the visa requirement for citizens of Ukraine, Georgia and Kosovo, for short stays in the European territory.

The proposed exemption is presented in the European Parliament taking into account that Ukraine, Georgia and Kosovo have adapted to the requirements established by the EU to remove visas. This also considering current immigration crisis and similar discussions that took place with Turkey and who haven’t reached a conclussion yet.

The purpose is to provide access to non-EU citizens to the EU and define the legal framework that guarantees human rights and ways of action, if European commitments are not fulfilled.

Each country presented a report with arguments to justify the exemption. In the case of Ukraine, the Polish Jacek Saryusz-Wolski commented that “Ukraine has fulfilled all required obligations (…) to be granted a free visa regime as soon as possible and without further delay”. This proposal received a final result of 42 votes in favor of the exemption, 3 against and 6 abstentions.

Responsible for introducing the report in Georgia, Andreis Mamikins defended the establishment of a visa-free regime between the EU and Georgia, saying that “it´s a very important signal” for the citizens of that country. The feedback to this report were: 43 votes in favor, 5 against and 3 abstentions.

In the case of Kosovo, the rapporteur Ulrike Lunacek said that the citizens of this country “deserve the abolition of visas as soon as possible” and that politicians in Kosovo have in their hands the key to liberalization, once ratified the border agreement with Montenegro and continue the fight against corruption and organized crime.

After summer, the Civil Liberties Committee of the European Parliament will vote on the proposal for visa liberalization accepted today by the Foreign Affairs Committee.