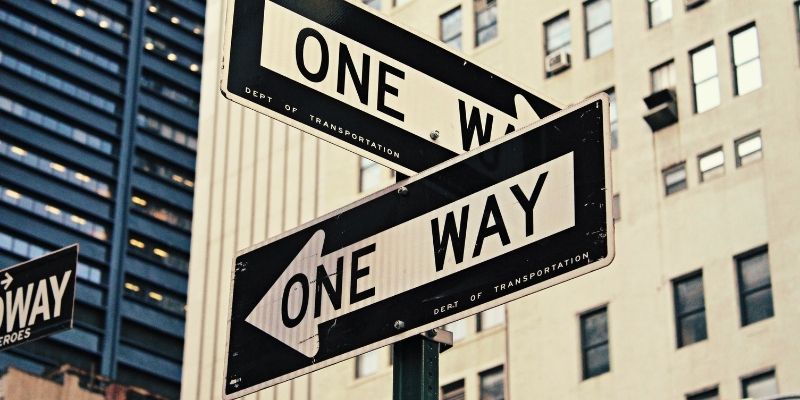 Can a person have double tax residency?

Double tax residency ooccurs when two countries consider the same person to be resident in their territory and, consequently, subject to global income tax in both countries.

From the legal point of view, double tax residency is an unusual and negative situation for the interests of individuals, companies, and the countries themselves. Spain, like the majority of neighbouring countries, follows the majoritarian model and taxes based on the residence of natural persons. A person is considered a tax resident in Spain if:

The 183-day period is calculated from the first day the taxpayer begins his tax activity in Spain. If the taxpayer made sporadic trips abroad, and declared the period of absence from the country, the Tax Agency would not take those absences into account and would continue to consider him a tax resident in Spain.

For example, if a Spanish citizen carried out temporary or short-term forms of employment in India, the double taxation agreement between the two countries would decide where they should pay taxes for those jobs. This is to avoid a situation of double tax residence in which both countries require the payment of taxes for the activities carried out.

Legally, a foreign resident of another country of the European Union could not have a double tax residence, since the Spanish Tax Agency could ask him to declare his or her assets abroad as if they were a citizen; with the same deductions and tax rights as the rest of Spanish citizens. You will be a tax resident in Spain, for all purposes.

Even in the event that a person or company dedicates their activity at the same time in two different countries, their tax residence would be located in the country where they carry out most of their business, investments and, also, where their family nucleus lives in case of being married and with a registered marriage.

Thanks to double taxation agreements, countries usually reach agreements among themselves to regularize this phenomenon and decide which is the tax residence of the person, company or investor that carries out work in both territories. For this, various control mechanisms are used.

Therefore, dual tax residency can be avoided in most cases. Double taxation agreements and tax regulations regulate the conditions of tax residence, taking into account various factors such as:

In some cases, double taxation agreements determine as tax residence the country in which the taxpayer obtains all or most of their income, regardless of whether or not they live in that country. This is what is known as fictitious dual tax residency.

However, regardless of their fiscal residence, a country can require an individual to pay taxes for owning property or land there, for example. This would not be considered a problem of double tax residence, since the subject may be paying the income derived from that land in another country, but the property right is not taxed, which is what the other State can claim.

Each case is particular and deserves special attention. If you identify with any of these questions, or have doubts regarding double tax residency, please contact Duguech & Dip. We are here to help you.

This information does not constitute under any circumstances legal advice, serving only for informational purposes. In case you need professional services in Global Immigration and Mobility, please contact us.

* It should be taken into account that the regulations of any of the countries analyzed as well as the established procedures may change at any time and without prior notice.

Australia bans travel to the United States and Europe

The non-essential travel restriction order is extended until October 31