Becoming an expat will be in many workers plans

According to the 2015 Global Mobility Trends Survey, the most common expat profile is a middle aged family man who goes to work abroad alone. The study was done by the health insurance provider Cigna and the National Foreign Trade Council.

Destination is usually the main reason why workers look for opportunities abroad. Emerging markets or remote locations are usually the chosen locations. Also, expat employees usually prefer not to move their families with them so they can stay in their country of origin.

These data were obtained out of 2700 workers with short term transfers in 156 countries. Becoming an expat is increasingly making its way as an option into the professional lives of many workers. 2013 Data showed that 25% of all employees were making arrangements to start working abroad out of necessity. On the other hand, data from last year show that the percentage has dropped to 12.5%. Workers motivation to leave their home country has been increasingly shifting towards the possibility of an international work experience.

Another conclusion drawn from the survey is that expat workers have been building up experience through shorter stays in foreign countries. 18% of expatriates had been in five or more countries in 2013. This number rises to 25% in 2015. This shows that companies are developing new operational strategies and, according to Cigna’s sales director Fernando Campos, workers have redefined their professional profiles as they consider themselves world citizens in search of their own career path abroad.

Expats normally live in the same conditions as local workers. That is why the motivation for applying for a transfer is rooted in the quest for adventure and the opportunity to have international working experience. 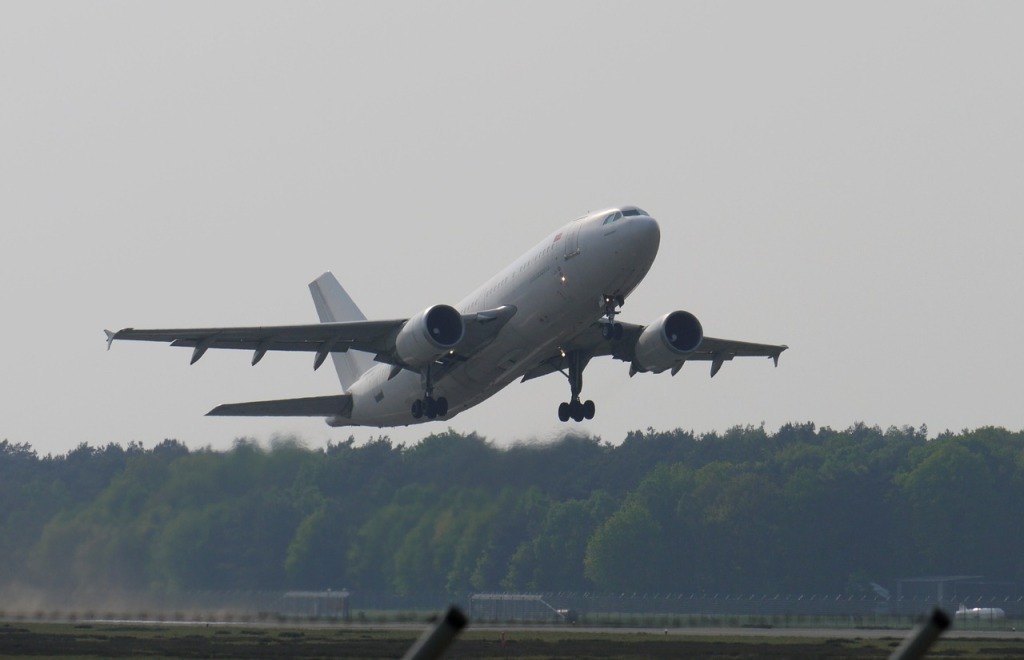 Access to local private health services is expatriates biggest concern. 79% of the workers apply for it thoughonly 75% of them declare to use this benefit for routine check-ups.

If we take the aforementioned into account, it’s interesting to point out that 65% of the communications between the employee and the company consists of explaining the details of the health insurance plan. 38% of expats declared to have received just one call before their departure. 33% of them claimed to have received two calls. Most of the participants are provided with moving services and financial compensation but they also state that they would have welcomed some assistance in adopting the local culture and the changing pace of life. 56% of the surveyed workers point out that the company provided some sort of online channel to look for relevant information while 44% claimed not enjoy that benefit or at least not knowing they had it.

Only 54% of expats in the returning process declare to know their company’s return programs. Job security is one of many concerns about coming back to their home countries since, in 23% of the cases, companies don’t do any kind of follow-up.